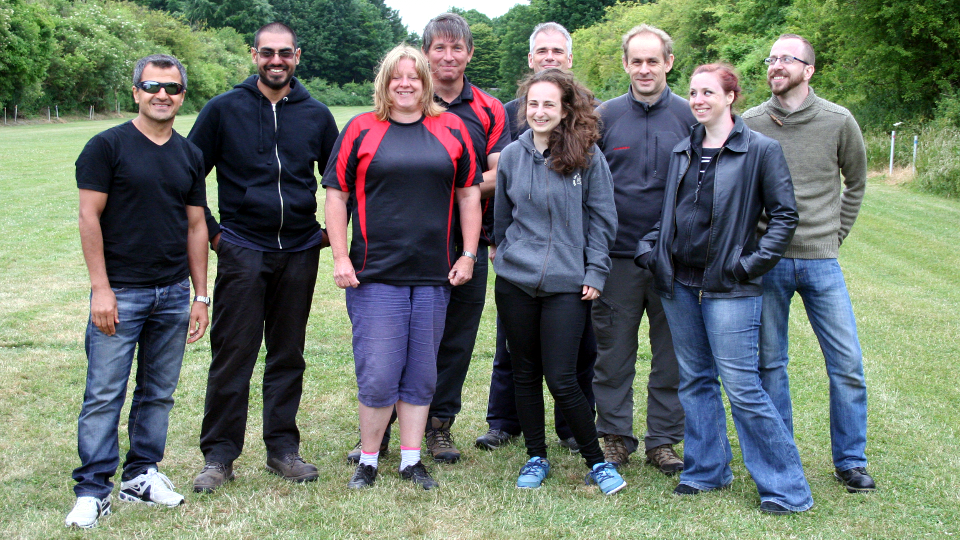 A nine strong delegation of St. Neots Bowmen participated in the Presidents & Pairs tournament on Sunday June 25th. The event took place at the field of Dunstable Bowmen, and after some initial consternation the competition got underway. There was a lot of interest, so we were shooting 6 archers to a boss. Just the odd drop of rain before we got started. The wind kept all archers from putting in record-breaking scores.

The Presidents & Pairs tournament is not decided on individual scores, but on team or pair scores. There was no separate barebow category but as the results were handicap-adjusted this was not a problem. Our recurve team of Mary Louca, Sunil Kalra, Abs Sohrabi, Andrew Blake and Russell Smith won both the league team trophy and the President’s team trophy, while Stacey Taylor and Marc Bax won the compound pair award. 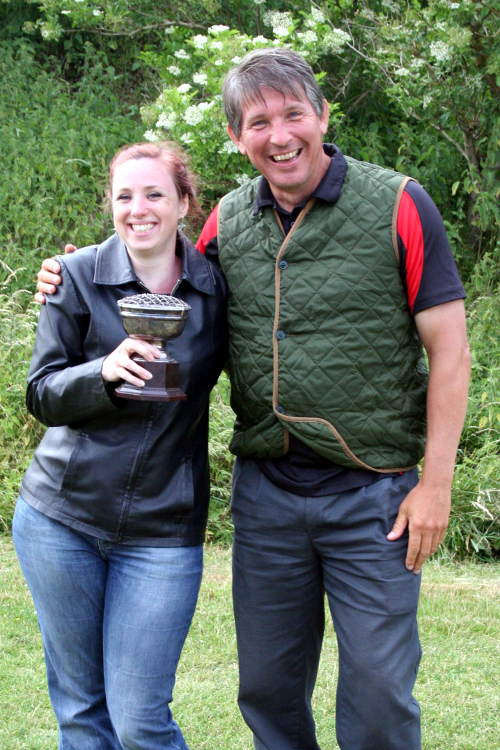 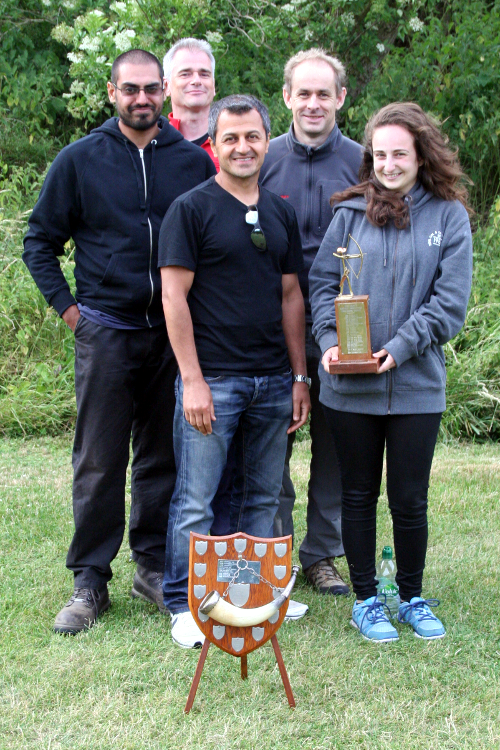