Practice before a shoot 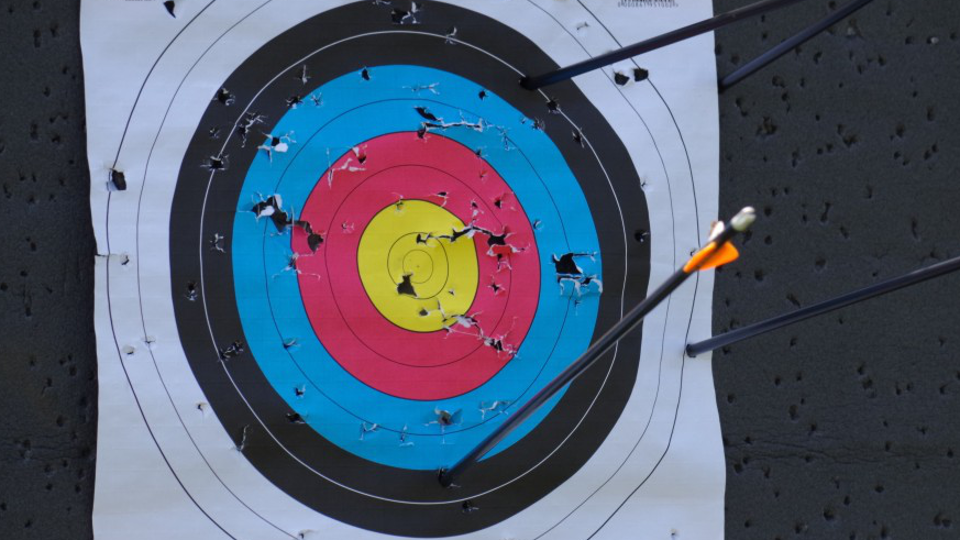 In the light of changes to the Archery GB Rules-of-Shooting (RoS) earlier this year, and discussions the committee has had with judges on how to interpret the rules surrounding sighters when shooting at a club, we are changing our interpretation:

Until now, we have interpreted the RoS to mean that prior to shooting a scoring round on a day, an archer can only shoot six non-scoring sighter arrows. This meant that e.g. you could not practice in the morning, then come back to shoot a scoring round in the evening. Or that you could not do bow tuning or get sight marks before scoring.

After clarification by official judges, the new interpretation of the RoS related to sighters and practice is: Archers are free to practice, tune, or sight with any bow—shooting any number of arrows at any target—prior to Assembly for a club round, when they come under the direction of the field caption (who is acting judge for club shoots). Assembly is deemed to take place 30 minutes before sighters for the scoring round, or when archers who want to shoot the scoring round gather to set up the field.

So you can practice until 30 minutes before the start of a club round. If others start arriving for the club round you have to stop shooting.